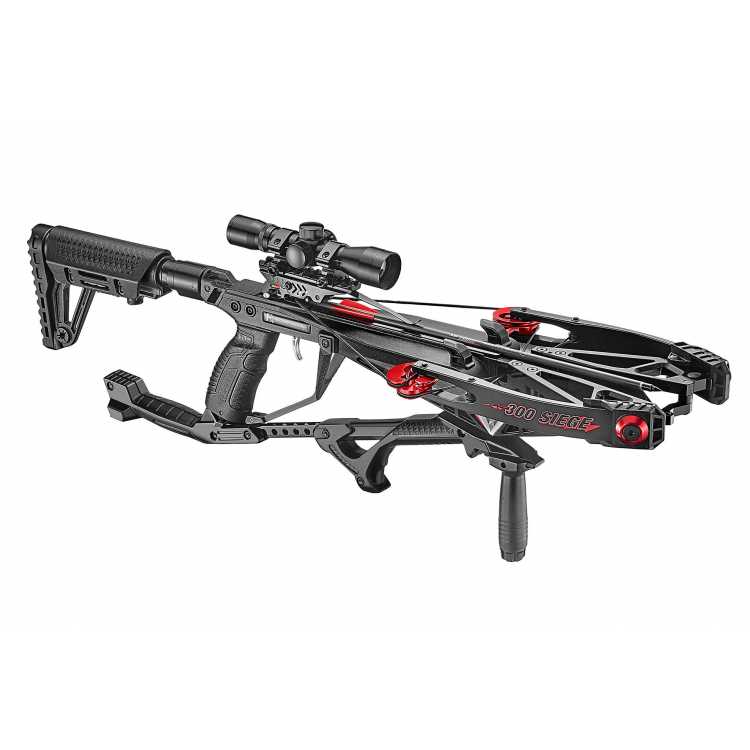 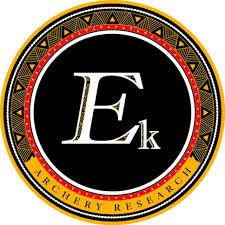 The standard 15" Cobra bolts are also usable with the Siege crossbow.

The distinctive and now well-known triangular shape is not just a mere visual feature, but the result of innovative technology, because it has never been easier to cock a crossbow: The long connection between the pistol grip and the tip is in fact the lever for cocking the crossbow. But how does it all work? Quite simply and, above all, much better than with all conventional systems, is the answer. When the cocking lever on the pistol grip is released and pushed forward, the complete trigger unit, including the safety, also moves forward and locks into place on the relaxed string. If the cocking lever is now moved back to its original position, the trigger unit with the engaged string moves back to the firing position and the crossbow is cocked. And thanks to the long lever, this requires considerably less force than conventional systems.

From a relatively low draw weight of 150 lbs, the compound system of the EK ARCHERY Siege achieves superior bolt speeds of up to 300 fps (approx. 329 km/h). Despite or perhaps because of its power, the necessary safety has also been taken into account and the crossbow is equipped with an empty-shot safety device that protects it from damage.

In addition to design and power, the materials used and the other equipment details are also convincing: the crossbow is made of high-strength plastic, the barrel and cocking lever are made of metal and the throwing arm is made of pressed fibreglass. The upper mounting rail has a built-in rear sight and front sight and can be used as a mount for a scope. Additional Picatinny rails are mounted on the front side, as well as for mounting a tactical front grip on the cocking lever. The stock is designed in the tactical AR-15 style and can be optimally adapted to the shooter.

The kit includes everything that makes the EK ARCHERY Siege perfect: In addition to three bolts (15.5 inch), a Red Dot sight (red/blue illuminated), a shoulder strap, a tactical front grip, as well as string wax and protective goggles, a bipod stand and an attachable quiver are also included.

DANGER ! This article is subject to the Weapons Act. Sales only to Germany / Switzerland / Austria / France. NO delivery to other countries!

! This item is only sold to Customers in Germany / Switzerland / Austria / France. We do not sell / deliver this to any other country! 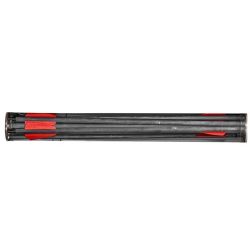 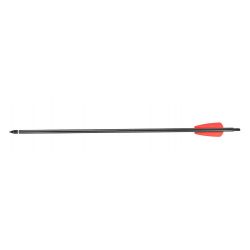 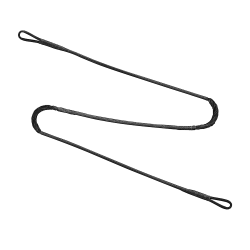 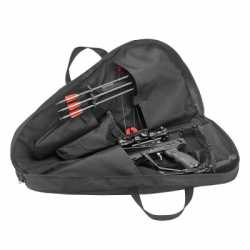 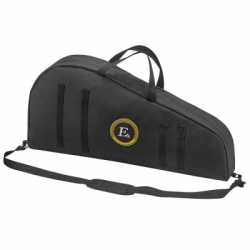 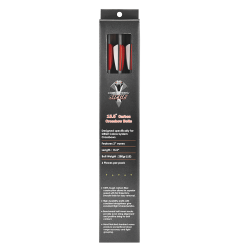 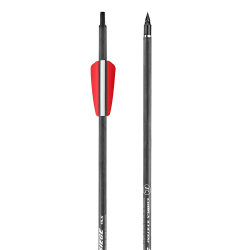