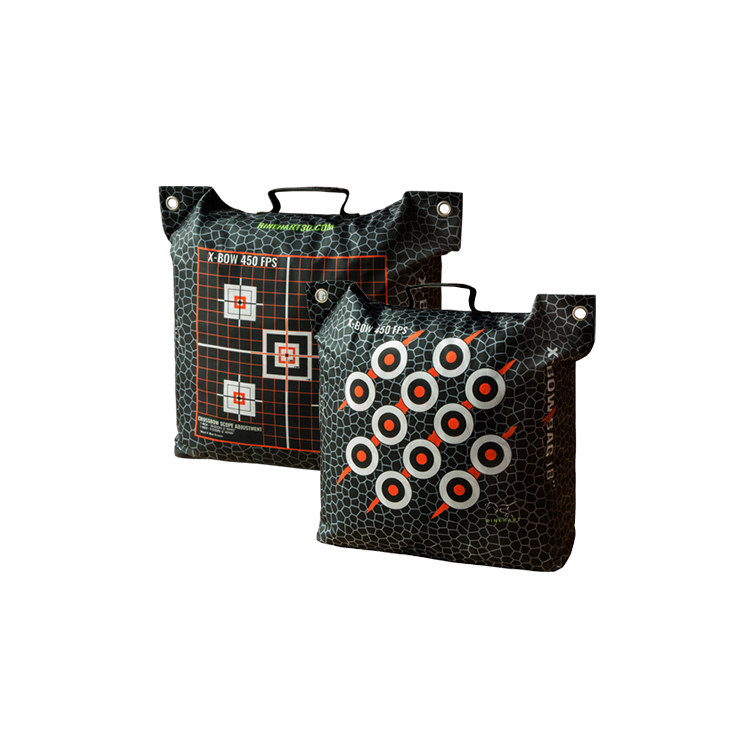 The concept behind Rinehart's industry-leading, solid Rinehart self-healing foam began in 1997 when John Rinehart, the company's founder, began using conventional archery targets. Disappointed in the durability and performance of what was available on the market, John looked elsewhere for something better. He began working with foam and eventually came up with the compound that would become Rinehart's trademarked solid Rinehart "self-healing" foam.In 1999, John founded Rineharts Targets, creating their iconic velociraptor and quickly moving on to a myriad of other incredibly lifelike and unique designs, all built with Rineharts solid, self-healing foam. In keeping with his commitment to shooters, Rinehart went on to create the first patented lockinginserts for Rinehart 3D targets, extending the life and enjoyment of the companys popular designs.